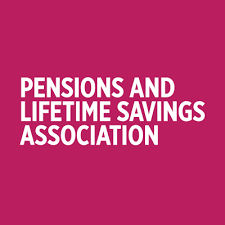 The PLSA has published guidance to help DB and DC trustees navigate the new requirements to publicly disclose their investment and responsible investment activity over the previous year in an “Implementation Statement”.

COVID-19: An update on reporting duties and enforcement activity

Reporting requirements for those running a pension scheme that were paused in response to COVID-19 will resume from 1 July.

Chair’s statement rules are too harsh

This week’s 104 Pensions Buzz respondents agreed that the regulations surrounding chair’s statements are too harsh.

They also answered questions on the pensions dashboard and the impact of Brexit on pension schemes. 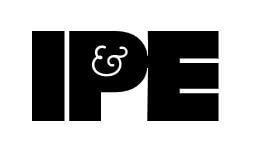 Schemes warned to comply with law on chair’s statements

Trustees must produce a chair’s statement which is compliant with the law, The Pensions Regulator (TPR) has warned after fines against two schemes were upheld in court. In separate cases, trustees failed to include the required information in their annual statement and were issued fines by TPR. Trustees appealed the decisions to the First-Tier Tribunal.

Reporting costs, charges and other information: guidance for trustees and managers of occupational pension schemes

This guidance for occupational pension scheme trustees and managers provides information on disclosure and administration regulations.

What do the new DC Code requirements mean for your scheme

For scheme years ending on or after 6 April 2018, trustees of defined contribution (DC) schemes will need to meet new governance requirements.

Of the approximately 3,000 schemes offering
money purchase benefits that were required to declare compliance as
part of the 2016 scheme return, 85 failed to prepare a chair’s statement
and were subsequently fined.

A Quick Guide to The Chair’s Statement
Published by The Pensions Regulator on September 2018. This is a 16 page document that provides a number of checklists on completing and hosting your chair’s statement and SIP.

Published by The Pensions Regulator on March 2017 (Updated September 2019). This web page sets the trustees duties and setting up an appropriate governance structure for your scheme’s investments.

Communicating and reporting
Published by The Pensions Regulator on July 2016 (Updated August 2019). This is one of six guides to support trustee boards in meeting the standards set out in our Code of practice 13: Governance and administration of occupational trust based schemes providing money purchase benefits (‘the DC code’).